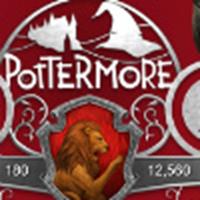 With today's much anticipated Pottermore announcement from J.K. Rowling now in the past, further details about this exciting new Harry Potter project continue to arrive.

While the release of Pottermore has been set for October 2011, according to a press release, one million lucky fans will have the chance to take part in a Beta testing period on Pottermore, where the participants will be able to "help put the finishing touches" on the website before it is open to the public. 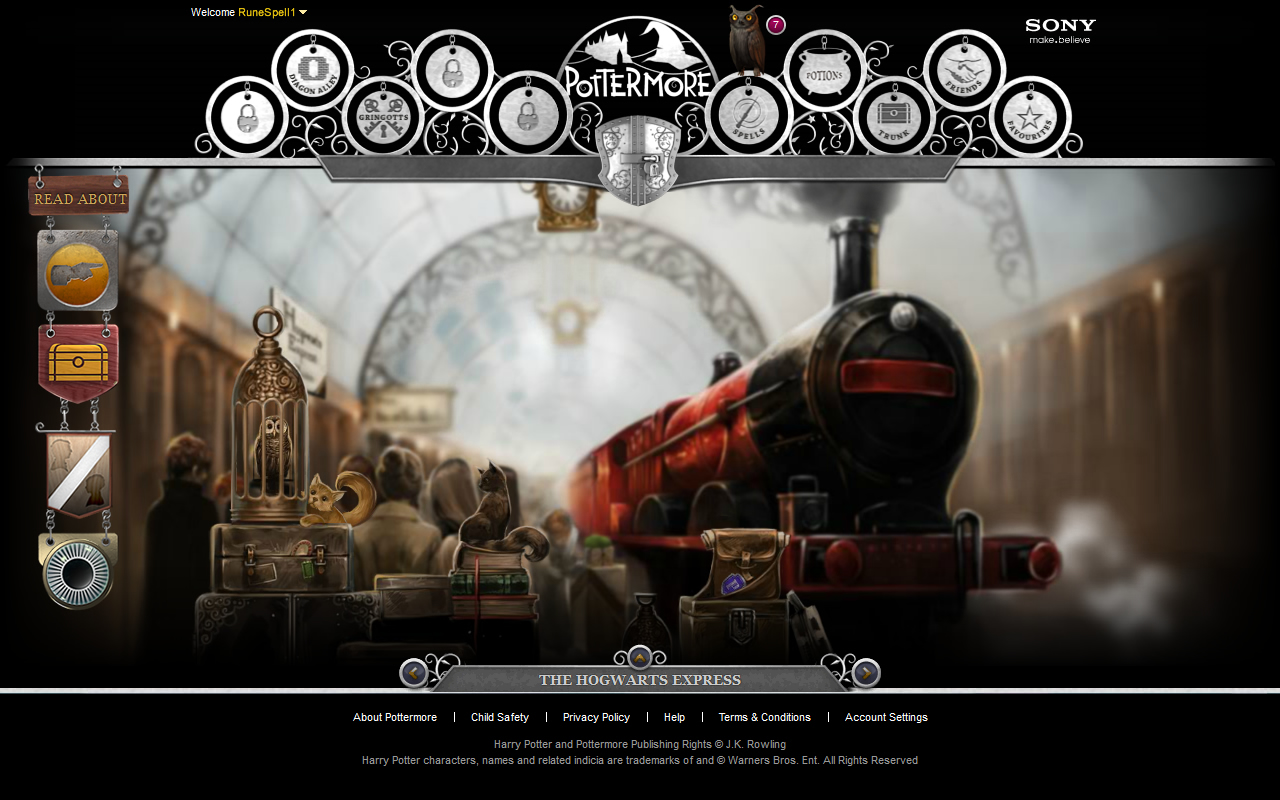 a press conference in London at the Victoria and Albert Museum was held, where further information was divulged, much of which you can now read below.

To be included with Pottermore is extensive brand new material featuring character information and backstory and more form the Harry Potter universe, totaling approximately 18,000 new words from J.K Rowling herself, although Rowling has two times that amount written down.

Pottermore will be a collaborative effort, with J.K. Rowling promising new information has the project continues, with fan interaction contributing to this. 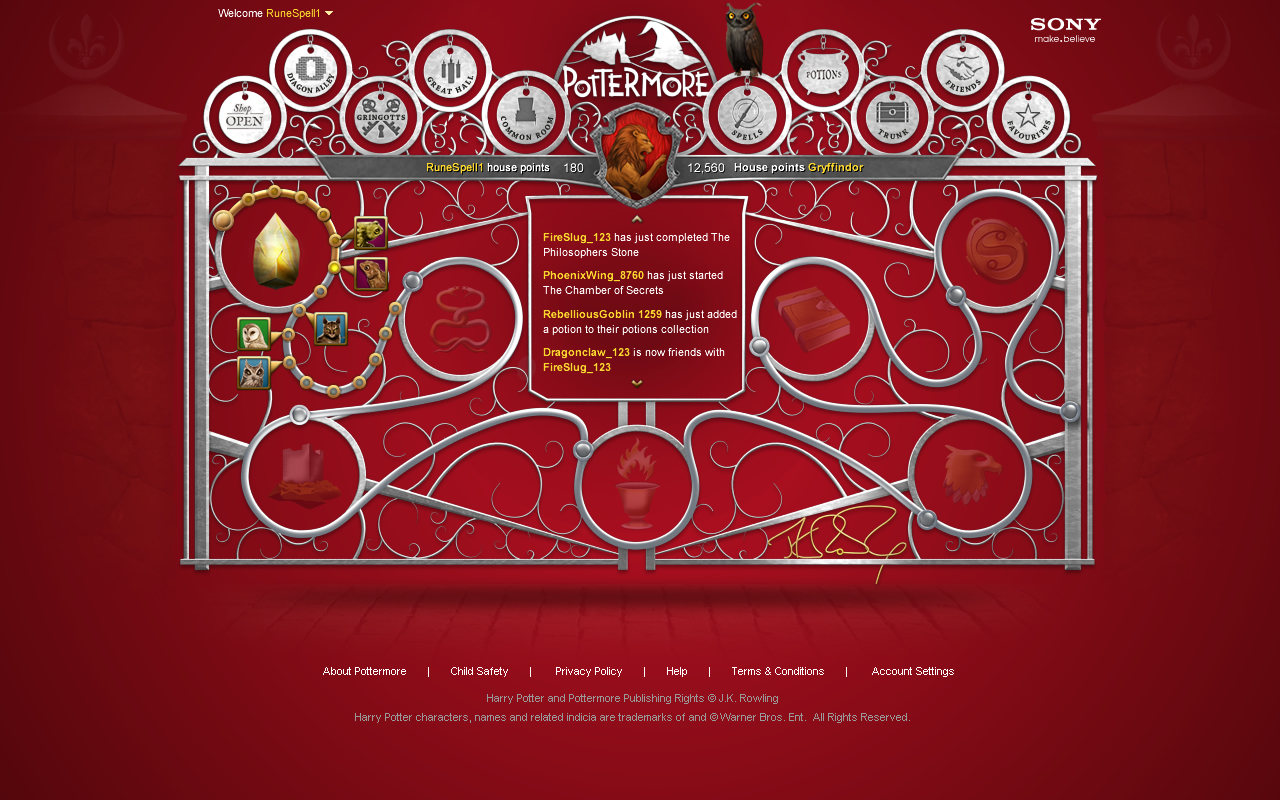 At the press conference, J.K. Rowling teased a few characters where she has extensive backstory about, including Prof. McGonagall, and Aunt Petunia and Uncle Vernon's relationship.

With much of the potential Encyclopedia information now to be made available via Pottermore, Jo mentioned that she is still not sure if a physical encyclopedia will ever come.

The official Pottermore shop will open in October, where visitors will be able to browse a number of products, including the first ever Harry Potter ebooks. This arrival has been sparked by Jo's own recent forays into digital downloads.

With Pottermore being a collaborative project, Scholastic (U.S. Publishers of the Potter series) have issued a statement regarding the announcement:

Scholastic is proud to be a key partner in the Pottermore project, including connecting teachers and parents from our school and online channels directly to ebook sales via Pottermore and providing marketing and promotion support. We're excited about the new content from J.K. Rowling to go along with the books. This will surely inspire more interest in the series and bring a whole new generation of readers to Harry Potter. We’re pleased to support Pottermore because we know the power of the Harry Potter books to turn kids into lifelong readers, and we believe every child should experience Harry Potter – whether in ebooks or in print. In addition, Scholastic will receive a royalty on sales of the U.S. editions of the ebooks. 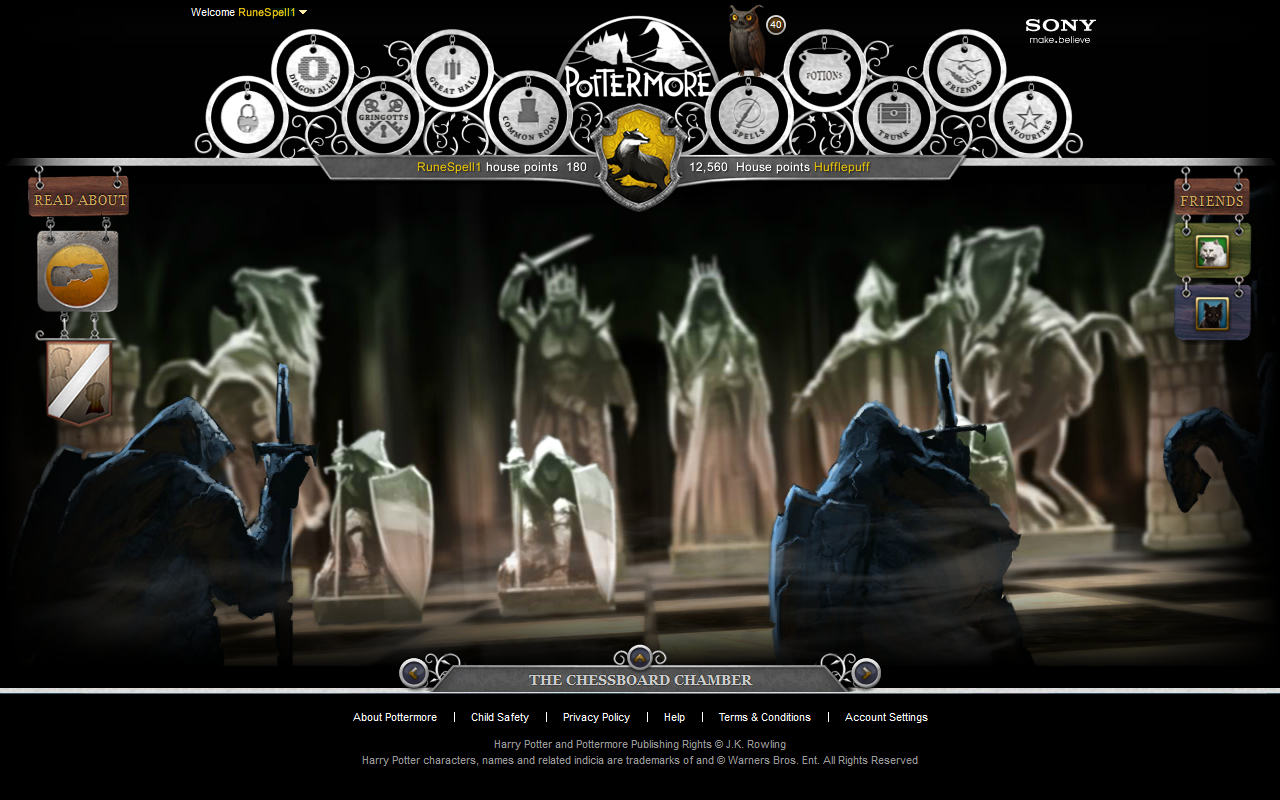 “I wanted to give something back to the fans that have followed Harry so devotedly over the years, and to bring the stories to a new digital generation. I hope fans and those new to Harry will have as much fun helping to shape Pottermore as I have. Just as I have contributed to the website, everyone else will be able to join in by submitting their own comments, drawings and other content in a safe and friendly environment – Pottermore has been designed as a place to share the stories with your friends as you journey through the site."

New and exciting information is sure to come out in the coming days, weeks and months regarding Pottermore, and HPANA will have it all available for you right here.

A special thanks to Leaky

for reporting from the news conference.