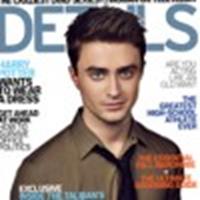 this month (previously reported), is running a contest to win a trip for two to the New York premiere of Half-Blood Prince next summer. Entrants must be at least 21 years of age.

No purchase is necessary, but the contest also features a promotion to garner new subscribers to the magazine.