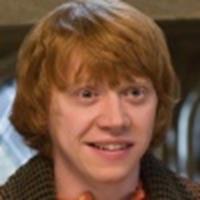 Thanks as always to Warner Bros. for delivering high resolution versions of the photos published by USA Today in their preview piece on Harry Potter and the Half-Blood Prince.

UPDATE: Two more photos to replace lower quality ones added at bottom. WB has promised us even more photos this afternoon! Stay tuned.

(All photos by Jaap Buitendijk and © Warner Bros.)