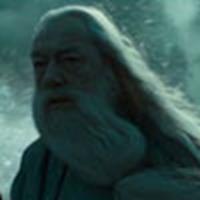 Thanks to Warner Bros. for sending over downloadable links in all formats of the Behind the Scenes Featurette from the Harry Potter and the Half-Blood Prince movie that we told you about previously.