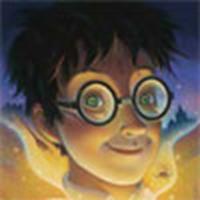 The eponymous character in JK Rowling's record breaking Harry Potter series will live through the end of the final book, Harry Potter and the Deathly Hallows, say over 65,000 fans in HPANA's second quiz on the matter.

The informal poll, counting more than 100,000 unique yes or no "live/die" votes over the period of a year, revealed that a fairly even 60%/40% majority feel that Harry will not die in book 7.

HPANA conducted a similar poll in 2005 before the publication of the sixth book, Harry Potter and the Half-Blood Prince, that found a slim majority believed the character would be killed by the end of the series.