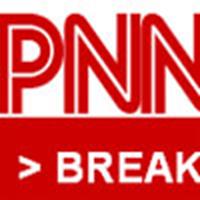 Oops, we did it again.

Webmasters of Harry Potter fan sites tricked and treated their visitors on April 1 with extravagant pranks, as has become tradition in the online fandom. Each year the foolishness gets more and more elaborate, and this year was definitely no exception.

Finally, both HPANA and our friends at Diagon Alley

treated fans with mega-spoilers for the upcoming Half-Blood Prince book.

We're sure there was more mania out there. Know of any? Please let us know! The countdown to 2006 begins. Don't say we didn't warn you this time!

(You can also check out last year's April Fool's round-up.)