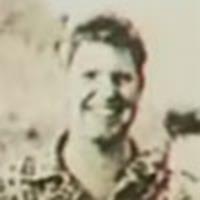 July 16, 2004 at 1:40 AM ET
Cheeser     HPANA (via The Burrow)
bill weasley, richard fish, alex crockford, harry potter and the goblet of fire casting 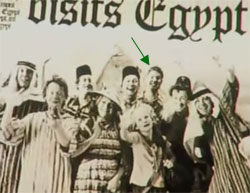 His name is Richard Fish, a 24-year-old English Lit student at the University of Hertfordshire in Hatfield, UK, and he has high hopes after his brush with world fame:

GoF is certainly looking good for the Weasley family as after Azkaban I had a talk with a few of the assistant directors ... and after they learned I was keen to return ... they confirmed that they were interested in re-hiring me for the job. Hopefully Alex [Crockford] as well.

One thing which they did mention, which I must too so as not to disappoint anyone, is that we'll be there in a reduced form due to [the book's] length. Fingers crossed they won't cut too much of us!