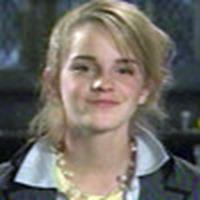 The trio will be interviewed during interstitials in the program, with a 10-minute preview of the third installment, Harry Potter and the Prisoner of Azkaban, at the end.

Thanks to Lianne, Amy, Celeste and Jenna for the tips.