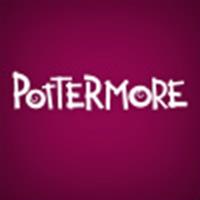 to announce that a "special preview" of the website will be released on Thursday, June 30.

Coming up tomorrow: the first of three special previews of one of the Pottermore chapters.

While no further information is available at the moment, we will be sure to have much more information when the preview is released tomorrow. In the meantime, catch up on all things Pottermore.