Pictures from: Update: Emma Watson loses most of her hair in new 'do 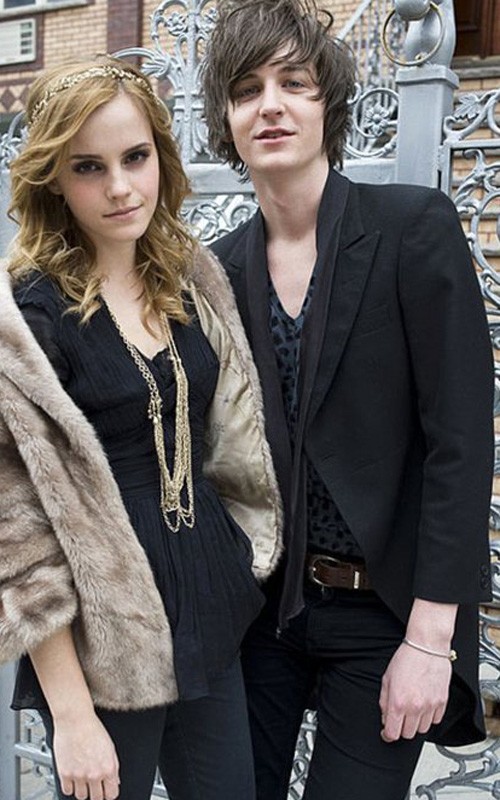 Emma Watson's new look may shock a few fans... her hair is shorter -- much shorter. The actress, best known for her role as Hermione Granger in the "Harry Potter" films, was seen in New York City earlier this week sporting the new hairdo while doing publicity for "Harry Potter and the Deathly Hallows: Part I." Check out the photos here. UPDATE: In a new interview with "Entertainment Weekly, which features an official photo of Emma with her new haircut, Watson discusses missing out on the "experimentation that most teenagers go through," and more.

< Back to Update: Emma Watson loses most of her hair in new 'do on HPANA