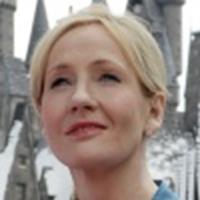 It covers the Wednesday evening celebrity preview and fireworks display with John Williams, a quick word from author JK Rowling, some of the cast exploring the shops of Hogsmeade, and the Friday unveiling.

HPANA will be posting several accounts of our experience at the opening events, but in the meantime enjoy this video: