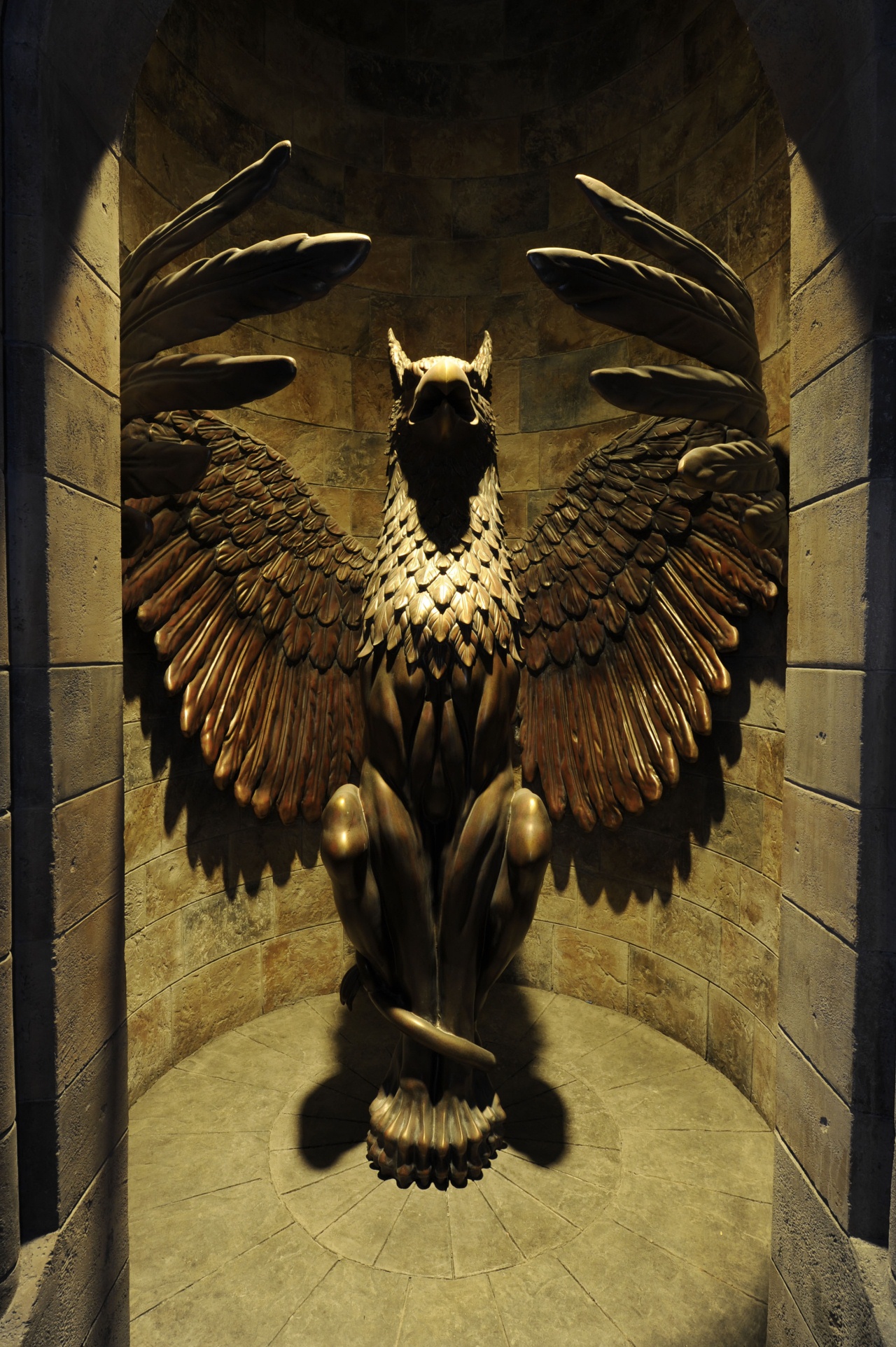 While not as early a date as many expected, Universal Orlando Resort has kept their promise to reveal the Wizarding World of Harry Potter "this spring" by giving it a grand opening of June 18 -- three days shy of the official start of summer in the northern hemisphere. New details and pictures of the highly anticipated Forbidden Journey ride inside Hogwarts have also been released.