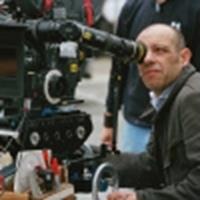 , Bruno Debonnel has been nominated for "Achievement in Cinematography" in Harry Potter and the Half-Blood Prince, and as part of the run up to the awards show, a new interview

with him has been released by the Oscars.

Also of note: Mr. Delbonnel commented on not coming back to shoot Deathly Hallows Part I & II, saying he was offered the chance to return but turned it down for the opportunity to work on other projects. Although he was clear working on Harry Potter was a positive experience.

You can read part of the interview below, or click here

to read the full article.