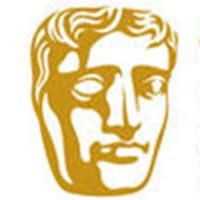 have been announced and Harry Potter and the Half-Blood Prince has garnered two nods for production design and visual effects.

The awards show will take place in London on Sunday, February 21st, and is usually broadcast on BBCAmerica in the States.