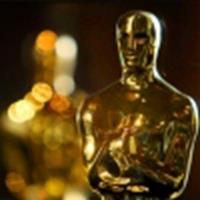 Harry Potter and the Half-Blood Prince has been short-listed by the Academy of Motion Picture Arts and Sciences for nomination in next year's Oscar ceremony.

One of 15 films, including Star Trek, The Watchmen and 2012, the list will be condensed even further next month and then members have until January 21 to pick which three will go on to be finalists and win the "Achievement in Visual Effects" for the 82nd Academy Awards. The ceremony will be broadcast on ABC in the U.S. on Sunday, March 7, 2010.

Thanks to Andrew for the tip!