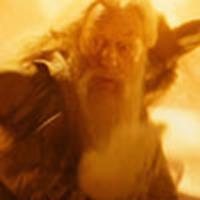 The juggernaut that is Harry Potter continues to take in money at U.S. box offices. With the latest movie, Half-Blood Prince, opening in movie theaters across the country last night ticket sales have soared, so much so that the movie had the biggest

midnight gross of all-time in earning $22.2 million on Wednesday.

According to Variety the movie beat the $18 million earned by The Dark Knight and the $17 million by Star Wars: Episode III. This year's Transformers: Revenge of the Fallen, which also opened on a Wednesday, grossed $16 million in midnight runs.