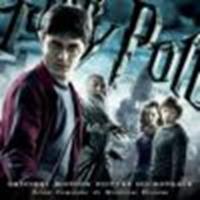 of a scoring session of the Harry Potter and the Half-Blood Prince soundtrack has appeared online. In the video, conposer Nicholas Hooper and director David Yates can both be seen. The soundtrack, which was recorded at Abbey Road Studios in London, England, is set to be released July 14.