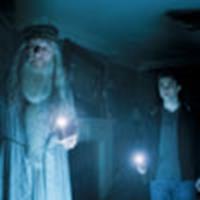 Thanks to Warner Bros. for sending us over a high-resolution image

of Dumbledore and Harry from Harry Potter and the Half-Blood Prince that was released this past weekend.

You can view all images released by Warner Bros. in our gallery