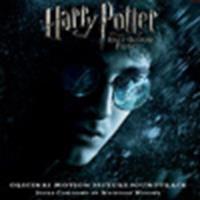 According to Amazon, the soundtrack for Harry Potter and the Half-Blood Prince is due to be released on July 7th, 2009.

The soundtrack, composed by Nicholas Hooper, is available