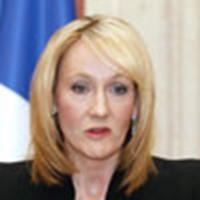 Creator of the Harry Potter series J.K. Rowling, and actors Daniel Radcliffe, Rupert Grint and Emma Watson from the movies have been included in this years Sunday Times Rich List

The full list, including an extra 1,000 entries, will be published online on Tuesday.

for the additional news.