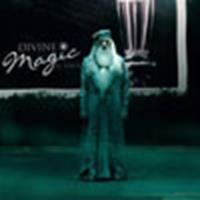 With tonight being the night that fans get another look at the Harry Potter and the Half-Blood Prince movie, new images have been released

Also note that the new trailer will be shown starting on May 1st with the Ghosts of Girlfriends Past movie.

The new trailer for the movie will be released later today and will be on HPANA shortly thereafter.