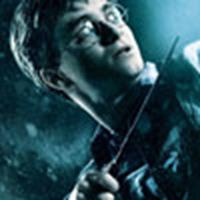 Warner Bros. has announced that a new trailer for the "Harry Potter and the Half-Blood Prince" movie will be released on satellite

Thanks to Warner Bros. for letting us know that we will have downloadable links of the trailer as of 9 p.m. on Thursday.