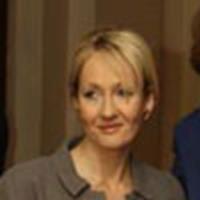 News reports are appearing online tonight that Harry Potter author J.K. Rowling has resigned her position as patron of the MS Society Scotland

Reports state that the reason is due to changes instituted by management of the charity in London. Ms. Rowling has issued a statement stating that she did this "with profound sadness and regret."