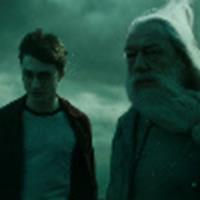 Warner Bros. has kindly — and exclusively — sent HPANA and other fan sites the official theatrical trailer for Harry Potter and the Half-Blood Prince.

This trailer will appear in theatres on what was originally the release date of the film, November 21, attached to Twilight.

You can also view the trailer at our YouTube page