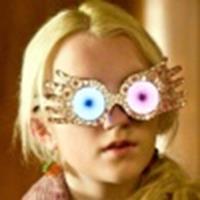 Just when we thought it was safe to relax for the weekend, yet another preview for Harry Potter and the Half-Blood Prince reveals itself.

Thanks to AOL Moviefone and those who e-mailed to tell us about it.