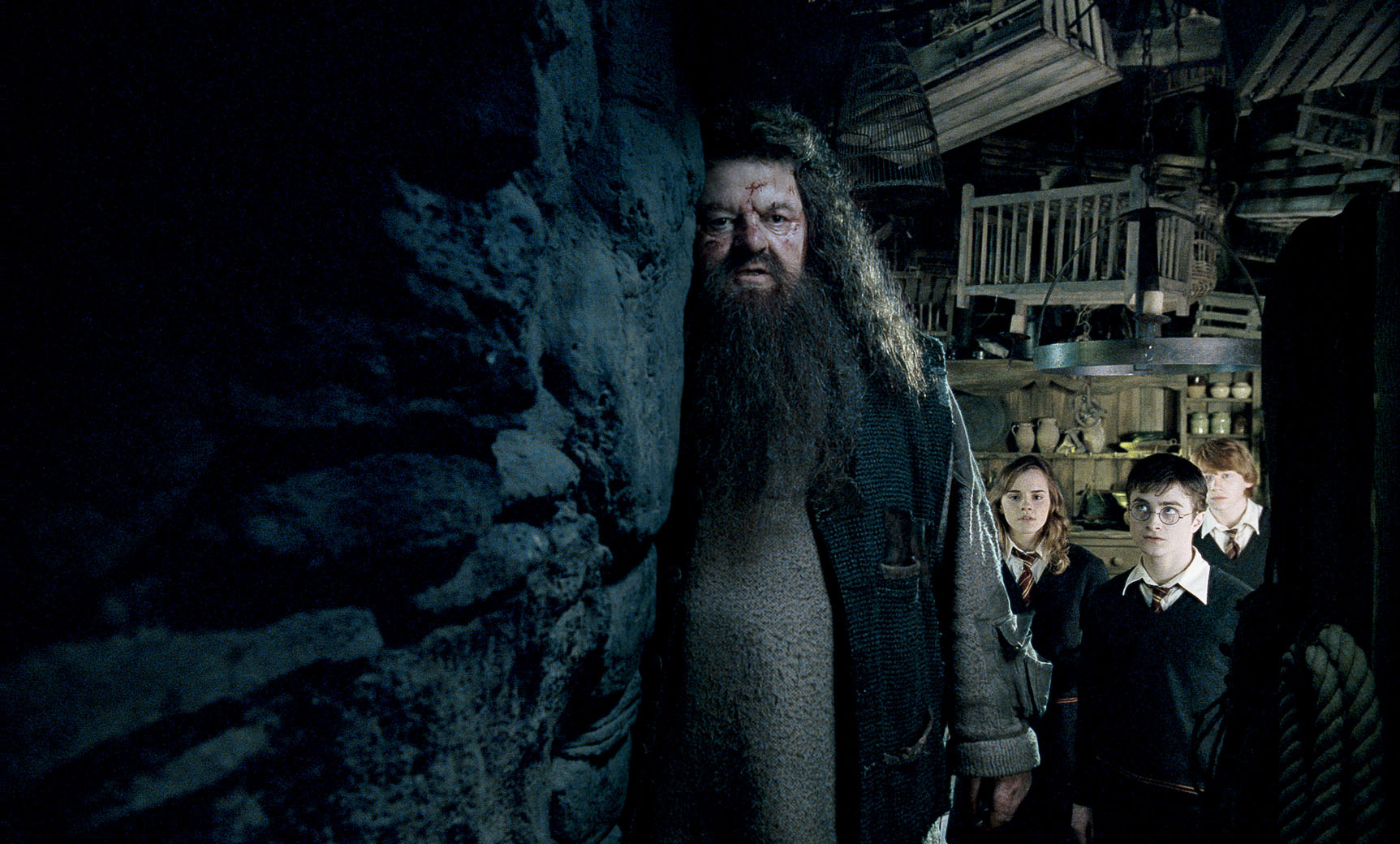 Warner Bros. has released a bunch of new high resolution stills from "Harry Potter and the Order of the Phoenix." Included is our first look at Kreacher and a thestral, some Neville Longbottom, Luna Lovegood, Mr. Weasley, Professor Snape, Cho Chang, Voldemort, Remus Lupin, Hagrid, Dumbledore, the Order and of course, Harry himself.

< Back to Bunch of new 'Phoenix' stills on HPANA