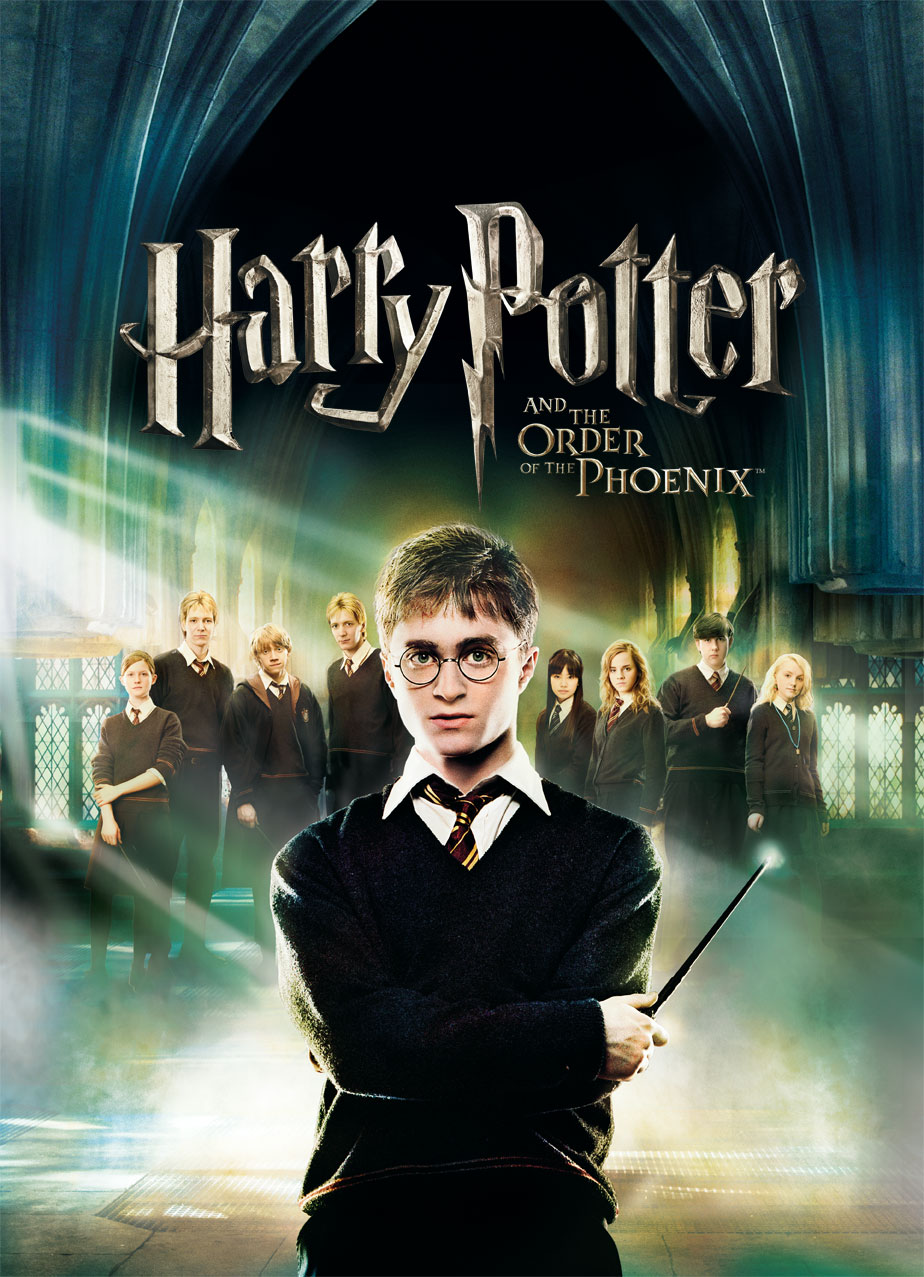 Electronic Arts, the company behind the "Harry Potter" video games, set up a "Fan Council" last year to get feedback on what people would most like to see in the upcoming "Order of the Phoenix" game. The first meeting of the council, which included HPANA, was in August 2006 and last Thursday the group was invited back to see what had been achieved in the intervening eight months.