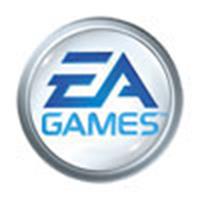 In August we let you know that HPANA, as well as other fan sites, were invited to the EA Games studios in the UK to see a first look at the Harry Potter and the Order of the Phoenix video game.

The interview was recorded at the EA studios on Thursday and the file was put together with music by them. The questions were answered by Matt Birch, Games Designer and Justin Manning, Games Producer, on the Order of the Phoenix video game.

The questions are listed below and were answered in no particular order:

(please right-click and save target as...) and you can see screen shots of the characters here.

Thanks to Charlotte from Immeritus

who attended the event in August on behalf of HPANA. Please note that EA Games are still reading your feedback so keep posting any questions/requests for them in our forums.