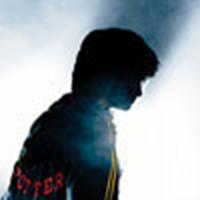 Last June we let you know

that Harry Potter and the Goblet of Fire, Daniel Radcliffe and Emma Watson were up for awards at this year's SyFy Genre Awards. Yesterday they all won