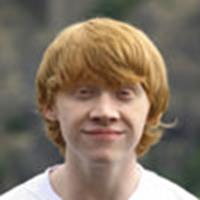 Rupert Grint to be interviewed on BBC Radio 1

Rupert Grint from the Harry Potter movies is scheduled to be interviewed on the Edith Bowman show on BBC Radio 1 next week, the show airs weekdays from 1 pm to 4 pm (BST). No specific date has been announced but you can listen to the show via the web as well as submit questions to Rupert.

Rupert's appearance will coincide with the premiere

UPDATE: Rupert is scheduled to appear on the show on Thursday, September 7th. Thanks Daniel.