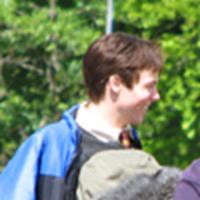 Photos from second unit filming in Scotland for 'Phoenix'

Last week we let you know that some second unit filming for Harry Potter and the Order of the Phoenix has been taking place in Scotland, and now some pictures have appeared on the web.

The images show Dan Radcliffe's double, some cast and crew at Glenfinnan, and one of the famous viaduct bridge.

You can see them here