Pictures from: Young Marauders, others cast for 'Phoenix' 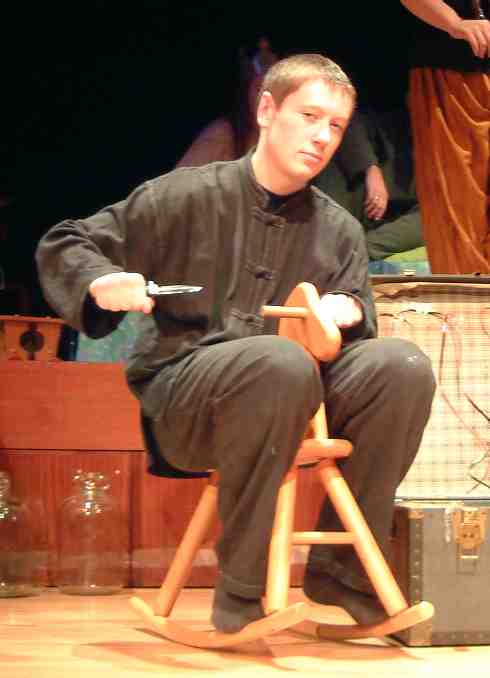 James Walters is to be Young Sirius, James Utechen will play a Young Lupin and Alec Hopkins will portray Young Snape in "Harry Potter and the Order of the Phoenix," it was reported today by CBBC Newsround. Helena Bonham Carter will replace Helen McCrory as Bellatrix Lestrange, as McCrory now expects to be "heavily pregnant" during what would have been her filming. Professor Grubbly-Plank will be played by Apple Brook. Finally, Jason Piper will play Bane the Centaur.

< Back to Young Marauders, others cast for 'Phoenix' on HPANA