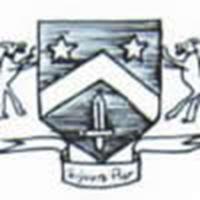 Tonight in London, the Black Family Tree that Harry Potter author JK Rowling sketched and donated to Book Aid International was on display for the public to preview before tomorrow's auction. A report by a fan who attended the preview is now available online, with additional names and details that were previously withheld.

Here's a tidbit of the fan report regarding those seven names that were burned-off -- the "black sheep", as mentioned in Order of the Phoenix (numbered to match with those marks on this image of the tree):

The fan report, with a full listing of the other members of the Black family, is now available at HP Lexicon