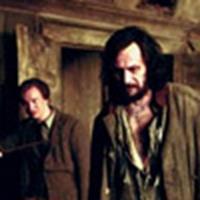 Oldman and Thewlis in 'Order'?

Contrary to a most recent report

, Warner Bros. has just confirmed to us that Gary Oldman

will be reprising his role as Sirius Black for the fifth film Harry Potter and the Order of the Phoenix. Additionally, David Thewlis

is also confirmed to return and reprise his role as Remus Lupin.

Both actors are expected to start filming later this summer.

UPDATE: HPANA has learned that despite this announcement, no contract has been presented to or signed with Gary Oldman. Details here.