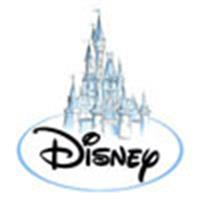 Disney/Potter deal could be real magic

on his web site last week:

After several years of protracted negotiations with author J. K. Rowling as well as Warner Bros. (During which the Walt Disney Company had to pay out an estimated $140 million in order to land the network broadcasting rights for both "Sorcerer's Stone" and "Chamber of Secrets"), it appears that the Mouse is just inches away from finally acquiring the rights to use the characters and settings from all seven of the "Harry Potter" books in a theme park setting.

While many of you may remember this same rumor popped up in 2003, an independent source tells HPANA it may have more validity than ever before. You can be sure we'll continue to track the story and bring you updates as they happen.