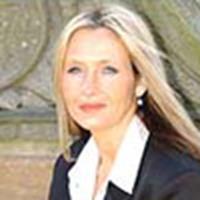 British Prime Minister Tony Blair’s wife, Cherie Blair, as the most powerful woman in the Britain.

Ms. Rowling came in at number 40, up from number 85 last year, while Cherie Blair slipped to number 62 on the list.