Pictures from: Rowling being considered for 'modern-day hero' statue 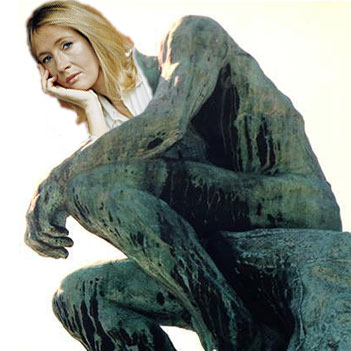 The author who has been credited with turning on an entire generation of kids (and adults) to reading with her boy wizard series "Harry Potter" is being considered for an unusual honor: JK Rowling is one candidate for a statue to celebrate Edinburgh's "modern-day heroes." Her books, which in a study released by the American Library Association are among the most re-read fiction, have sold over 260 million copies worldwide.