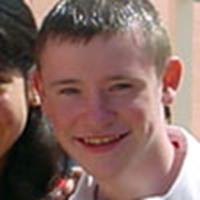 , and we've got some pictures thanks to attendees Steph, Elizabeth and Mackenzie

It was the stars' first appearances in the U.S. Looks like a good time was had by all.

MuggleNet also has a collection of photos from the event