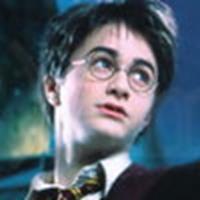 has posted some new pictures originally from Japanese site Amourette, including three promotional items (two posters and a keychain) advertising Harry Potter and the Prisoner of Azkaban. One of the posters features never-before-seen photos of the production.

Thanks to Emanuelle for the tip! You can view the pictures together

, with a closeup of the advertisement.