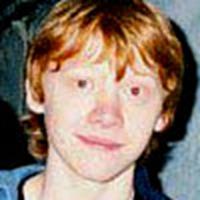 as well as an on-site report

These excerpts reprinted with permission. Read the entire report over on HP4U.co.uk's site, and stay tuned for more pictures and details from the party! Thanks so much to "Sirius" for allowing HPANA to post this, and to our own Geri for organizing it all.