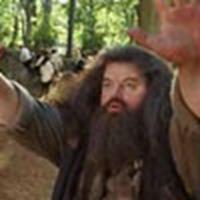 How the 'Prisoner' trailer got leaked

before official release by Warner Bros.

Industrious, Internet-enabled Harry Potter fans managed to get a sneak preview of a sneak preview of the trailer for the latest movie in the Potter series Wednesday evening. The trailer for the third entry in J.K. Rowling’s series, Harry Potter and the Prisoner of Azkaban, was supposed to make its debut at movie theaters Friday night. Instead, links to video started popping up all over the Internet at around dinner time East Coast time.

It may be safe to presume that next time they'll be a bit more careful in naming the files.