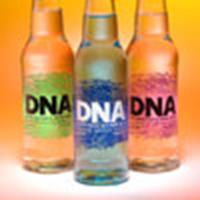 , in following the company's practice of naming "orphan" genes -- those whose functions are unknown -- after famous orphans, have announced

the gene they named Harry Potter appears to "trigger the cascade of hormones required for sexual reproduction."

[The gene, now called GPR54] receives a hormone from the brain and triggers a complex biochemical process that leads eventually to production of sex steroids from the testes and ovaries.

"As it turned out, Peter Pan would have been a better name," said Dr. Samuel Aparicio, chief scientist of Paradigm. Mice in which the Harry Potter gene was inactivated failed to undergo the sexual maturation that normally occurs at puberty.

Read the rest of this fascinating story at the link above.