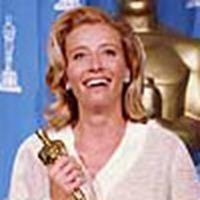 Australian newspaper The Herald Sun reported Oct. 4 that Emma Thompson had been cast to play the role of pseudo-psychic Professor Sybill Trelawney in Harry Potter and the Prisoner of Azkaban, the third film in the series. It has now been confirmed by official sources that the Oscar-winning actress will indeed be joining the cast.

- and coupled with Kenneth Branagh in Much Ado About Nothing

, who offered the following quote from director Alfonso Cuarón

"I am very excited to work with Emma," Cuaron said. "She brings such life and spirit to the characters she portrays."