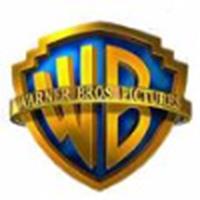 To commemorate the release of Harry Potter and the Deathly Hallows: Part 1, Warner Brothers have released a "music video" of the film, featuring snippets of the wonderful soundtrack composed by Alexandre Desplat.

From the official press release:

Desplat composed the captivating score, which was recorded by the London Symphony Orchestra at the famed Abbey Road Studios. "I’m thrilled to be involved with the magical world of Harry Potter,” declared the composer. “It’s an extraordinary story of extraordinary people, which allows me to play with a world of extraordinary sounds."