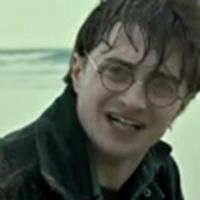 The New York Times is reporting that

in San Diego this summer.

This year, the four-day convention, which begins on July 22, will be host to what has become an obligatory parade of filmmakers and stars hawking their next big thing with extended film clips and question-and-answer sessions in the cavernous Hall H of the San Diego Convention Center. Warner Brothers will be there with “Green Lantern,” “Harry Potter and the Deathly Hallows” and a film called “Sucker Punch,” billed as “Alice in Wonderland with machine guns.”

We will keep you all updated when any further information on the topic arises.