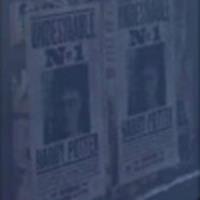 The sneek peek includes brief introductions from David Yates and David Heyman, as well as behind the scenes footage and the 50-second long teaser to the film, centered around the three hallows.

Update: Screencaps of the sneek peek are now available, and can be seen here