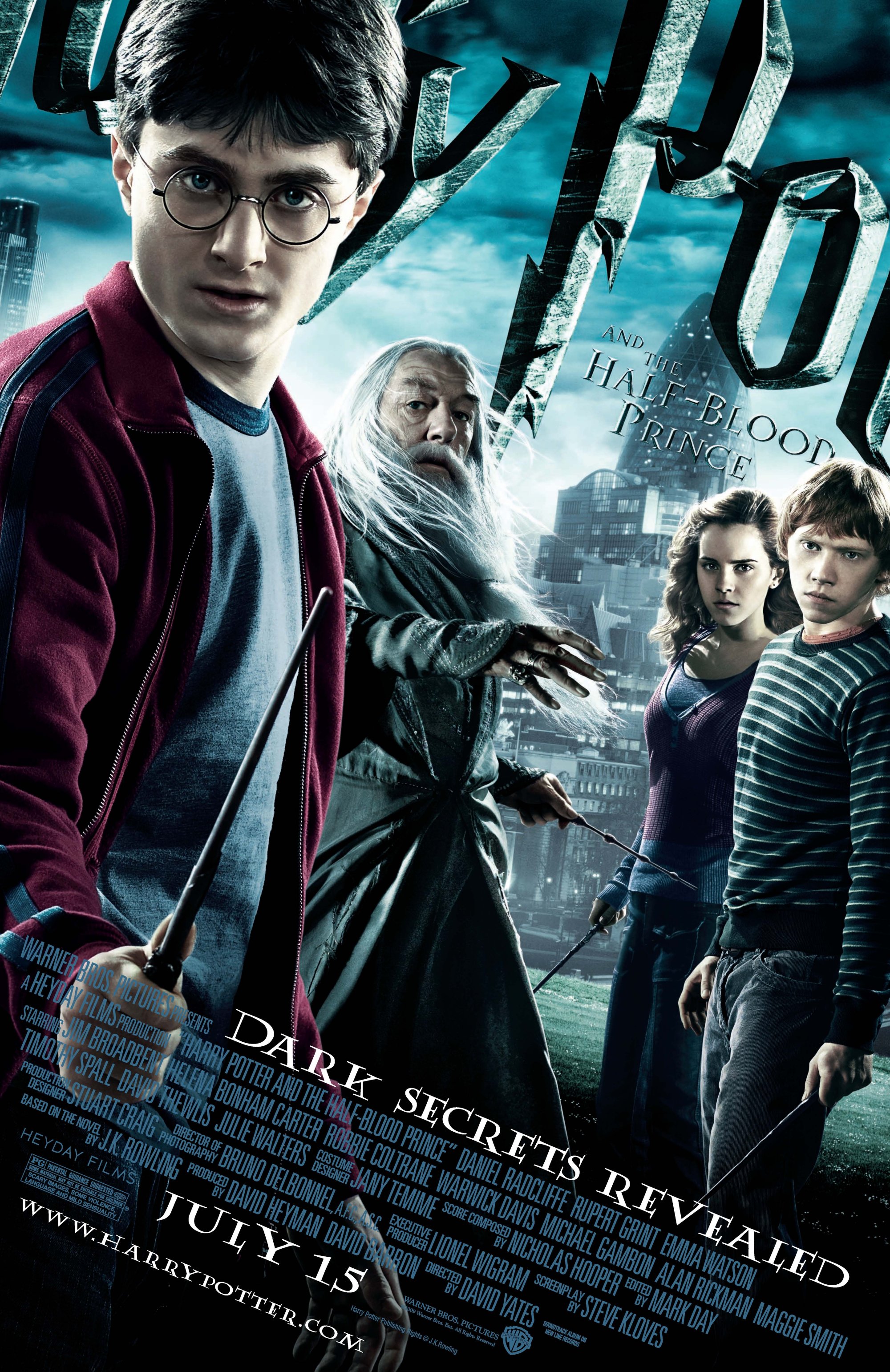 The publicity train for "Harry Potter and the Half-Blood Prince" has officially left the station, folks. This week saw a slew of new promotional material released by Warner Bros. for the upcoming movie, the sixth based on JK Rowling's seven novels. Today the official one-sheet was revealed.

< Back to Official 'Potter' poster and 'HBP' featurette released on HPANA