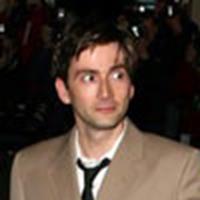 David Tennant, Barty Crouch Junior, from Harry Potter and the Goblet of Fire has acquired a new role in the States. Mr. Tennant will be thethe new host

of PBS' "Masterpiece Contemporary" starting in the fall.

Mr. Tennant had this to say of the honor: