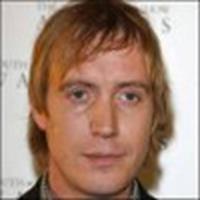 Upon appearing on Friday Night with Jonathan Ross earlier today, Rhys Ifans (Elizabeth: The Golden Age, Vanity Fair) announced that he has been cast for a role in Harry Potter and the Deathly Hallows.

While he did not say which role he has been cast for, it is believed he will play Xenophilius Lovegood.