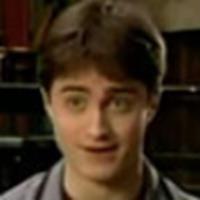 , Daniel Radcliffe is Broadway.com's Star of the Year, from his work on Equus.

Said Daniel of the achievement:

That’s really, really amazing! The Broadway community has been incredibly welcoming and this sort of sums it up, really. In a year when there have been some really big performances on Broadway, to have been nominated and win is really, really cool!